ABOUT, The Towne Theatre

Originally opened as a dance hall in 1929, the Towne Theatre (then called "The Capitol") was converted to a cinema and opened its doors on November 7th, 1938 with the film "Valley of the Giants".  Glowing newspaper articles from the time remarked on the beautiful Art Deco styling of the venue and called it one of the best in Western Canada 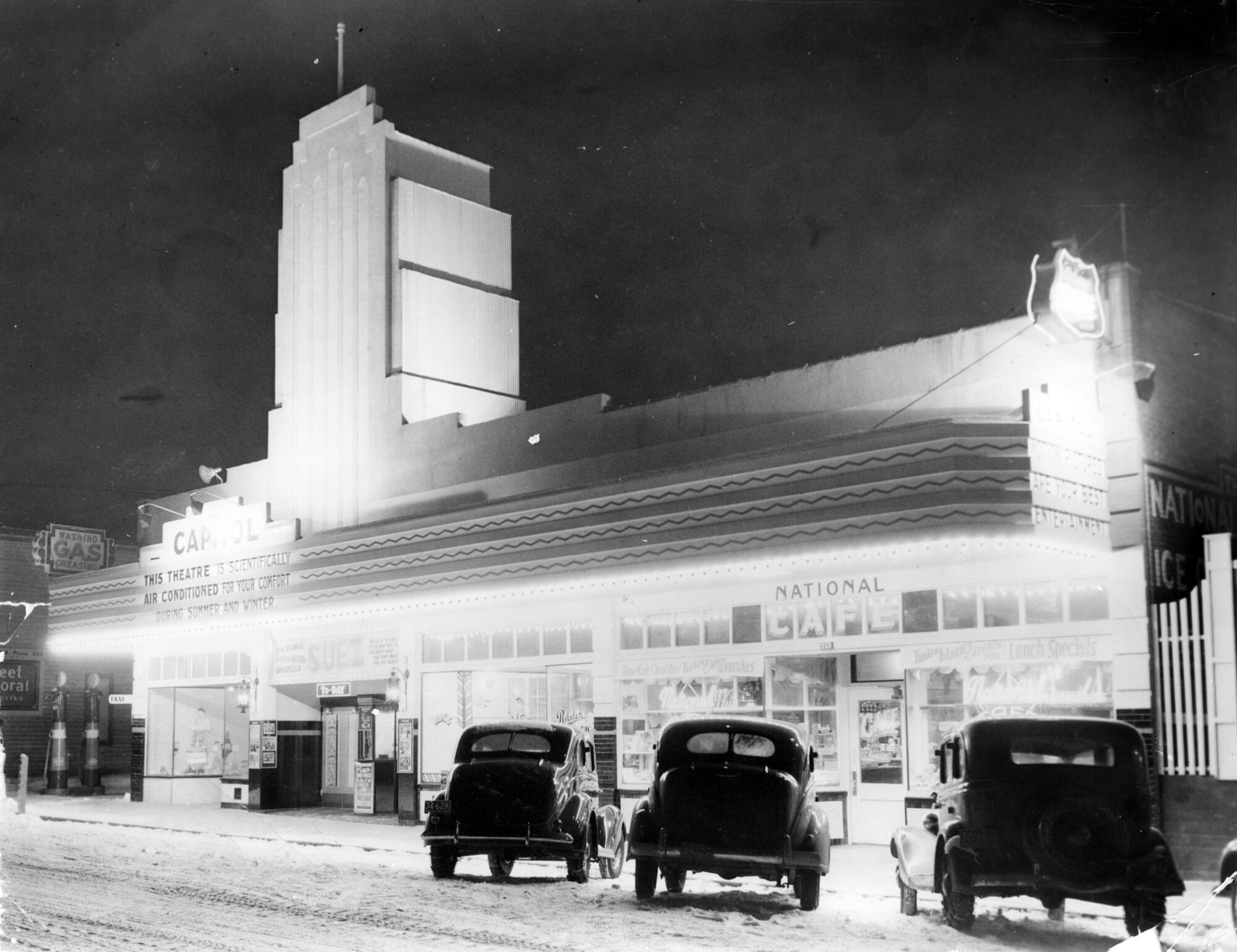 Over the past almost 100 years, the theatre has changed hands several times and its name was changed to The Towne Theatre.  It has become a beloved institution in the region, holding memories from generations of Vernonites. At risk of closure in 2021, the community rallied to "Save Our Towne", raising money for the non-profit Okanagan Screen Arts Society to take over the management of the theatre.

The Okanagan Screen Arts Society has been hosting events at The Towne since 2016, highlighted by their very successful weekly "Monday Night at the Arts" evenings consisting of live music, film screenings... and the ever popular wine bar.  Newer regular events include monthly LGBTQ2+ Youth nights; Indigenous Arts Evenings; and youth programming such as speciality Anime Nights.

The society looks forward to bringing a broadened slate of programming to The Towne including film screenings, live music, festivals, community gatherings, comedy, burlesque, and other variety acts.

Proceeds from the theatre go towards bursaries for local youth pursuing post secondary educations in the Arts, as well as the preservation and maintenance of the theatre itself.

Everyone is welcome at The Towne! 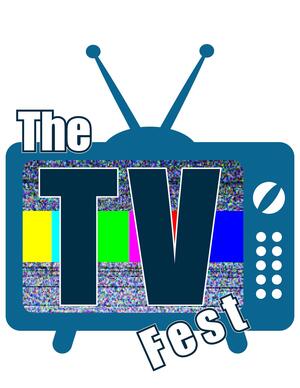